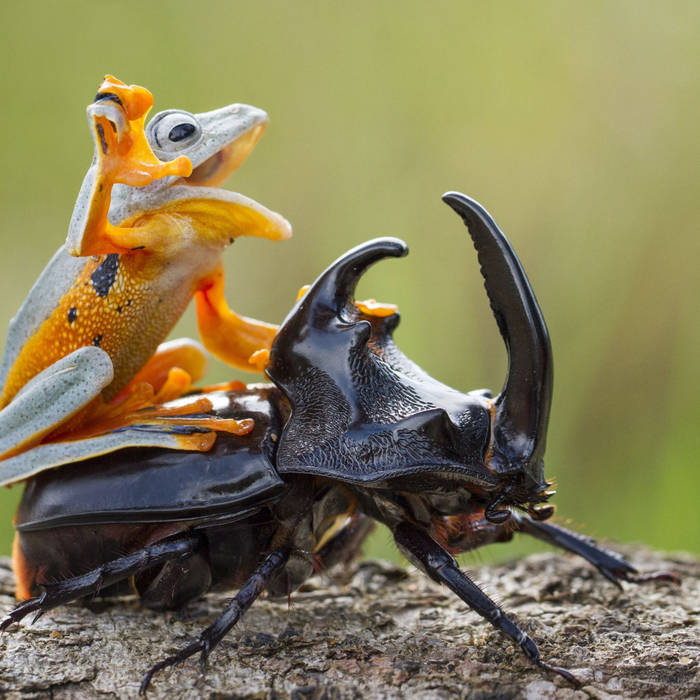 Think of this as an overture for three different one-act musicals.

Real life has been a pain in the tuchis,
I’m so sick and tired of reading the news.
I know on one level I don’t dare ignore it,
But I can’t take no more, it just gives me the blues.

So just for a moment, let’s say
We’re not gonna do it today.

Let’s sing about something not politics,
Fantastic tales, adventurous deeds,
Real life is there, and we’ll deal when we have to,
But I think some laughter is just what we need.

There’s old Granny Spider, who lives on a hilltop
Just south of the Bad Wood, just north of the dell,
Her magic is subtle, and sometimes perplexing,
She’s nuts with her hexing -- we think she means well.

Her best friend is Hunkle, the grouchy horse trainer
Who used to be someone whose ballads were sung,
And his daughter Blinda, who would be a warrior,
She’s not got a story or song yet, she’s young.

What should the three of them do?
Should there be a dragon or two?

Let’s sing about something not politics,
Witches and wizards and orcs, trolls, and elves,
Passion and fashion and women of power,
Not locked in a tower but saving themselves.

There’s Happy and Rhino, a frog and a beetle
Who somehow became the best friends that they could,
Fun-loving, friendly, and noble behavior,
The self-declared saviors of Dysbiggole Wood.

Weasel and Woodpecker try to cause trouble,
Nobody is sure why they are such a pain,
There’s Cryptic Ray, the abstruse alligator,
The butterflies pay to admire his brain.

Honker Chameleon is great at hiding
Except that his nose always gives him away,
Then there’s Sir Chittery, the Knight of the Walnut,
Owes Happy a life debt that he must repay.

In here there’s a story, no doubt,
C’mon, people, help bring it out!

Let’s sing about something not politics,
Anthropomorphically epic in scale,
Chivalry, honor, occasional bunnies,
It’s loud, bright, and sunny, one heck of a tale.

This isn’t some sort of silly delusion,
No mental confusion, no angry denial,
This is an exercise in imagination,
Crowdfunded creation, to bring out a smile.

I can be meaningful, I can be serious,
But something cheery is more to my taste,
I bet we can do supernatural horror
And still end up, more or less, winning this race!

Meet Carter Randolph, a brooding young mystic
Who’s searching for things he should really not find.
Weird ancient weapons and hokey religions
Gave him awful visions and messed up his mind.

Obsessed with the Old Ones, he travels to libraries
Distant and shrouded and really obscure,
His plan’s kinda vague and his strategy’s hazy,
He knows that he’s crazy and must find a cure.

Meanwhile the head of a dark ancient cult has his
Eyes on some artifacts hard to observe,
Owned by Jane Pickman, who runs a museum,
She lets no one see them, their secret’s preserved.

One artifact’s needed to summon Cthulhu,
They’re planning invasion and mankind’s downfall,
Carter and Jane have to stop their advance,
But there’s more than a chance they won’t meet up at all.

Will they fail before they begin?
Who knows, might they find love and win?

Let’s sing about something not politics,
Make our own legends and dreams, me and you,
From mountains to villages, deserts to seashores,
Just fire up your keyboards, we’ll make them come true.