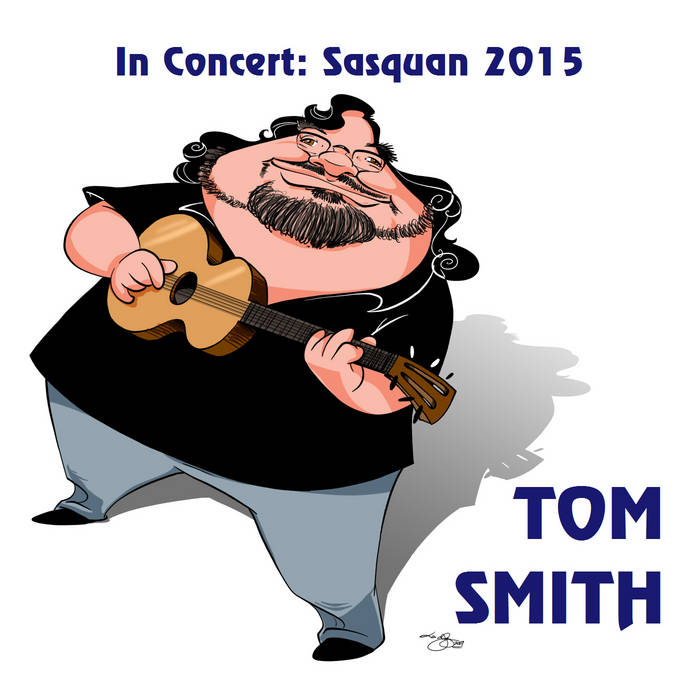 Jean Dudley I love all of the live albums but this one was at a convention I attended and I missed getting to the show. :)

TimTTT Tom Smith live is just one of those spectacles everyone should experience at least once. With songs like "Smash the frickin fairies" and "Spoiler Alert" how can you not have a good times? Favorite track: The Ballad of Fenton.

The biggest concert of Tom's career: as the Music Guest of Honor at the 2015 World Science Fiction Convention! A solid twenty-one songs, an hour and a quarter of Tom as his best, both silly and serious. Share the fun as Sasquan is invaded by the Myth of Smith!

Tracks marked with an asterisk (*) are interstitial -- basically, me talking rather than singing. It happens.

All songs by Tom Smith, except where noted.
Parodies songs are used under the Fair Use provision of Section 107 of the Copyright Act.
Copyrighted materials remain the property of their copyright holders. No challenge to copyright is intended, nor should be construed.

Big Important Disclaimer: During the concert, I bobbled a couple of lines, big-time. Knew it at the time, re-sang them specifically so I could fix them later. I have done so; you shouldn't even notice, unless you were there or you see the video, which I did NOT fix. I don't usually do this with my concerts -- what you hear is what they got -- but it was important to me to repair the audio. I think I was, pun intended, on fire that night in Spokane.