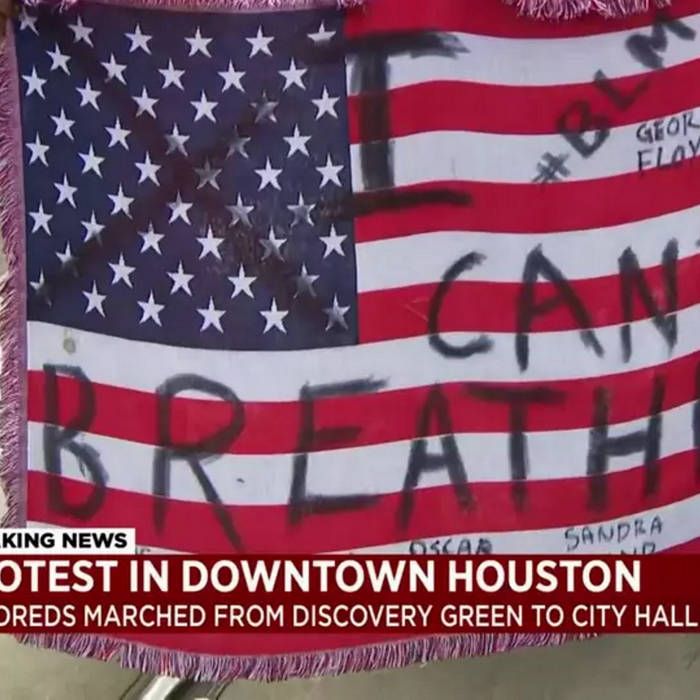 Unfortunately, this track is about exactly what you think it's about. The country is on fire right now, and it's only going to get worse, and it has to stop.

The videos show it
again and again,
The beating and torture
And killing of men
Whose crime was being black
In front of white police,
Whose last words are some
Variation of “Please,

They’re told, keep it down
They’re told, show respect,
They end up on the ground
With a knee on their neck
They’re walking, or shopping,
Or staying inside,
And all of that justified
Homicide

Now there's old men harrumphing
With their videos and tweets,
There's people on the barricades,
There’s fire in the streets,
They've tried to find justice,
And the justice said no,
It’s clawing at their throats
And there's nowhere they can go

There’s a knee on their necks
And their backs’ against the wall,
Will they have to die
For this system to fall?
So much anger and hate,
are we gonna wait
To hear their last gasp
as they suffocate?