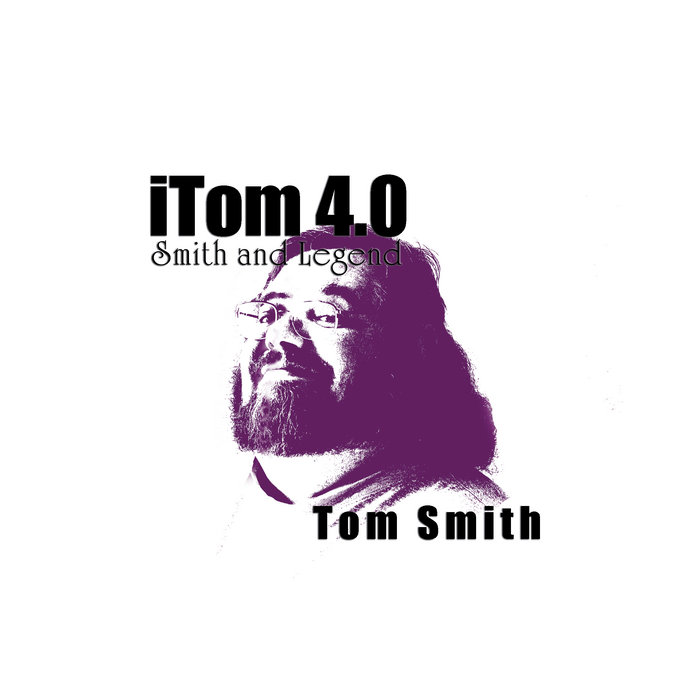 Before science, people explained how the world works with myth -- the sun was Apollo's chariot wheel,thunder was the dwarves bowling, Dick Cheney was the offspring of a cockatrice and Elmer Fudd, that sort of thing. Time marches on, but we still have legends and superstitions and weird beliefs of all stripes... and several of them got in Tom's face, or vice-versa, in new and interesting ways. From warning labels to Wikipedia, from sidekicks to space opera, and including two zombie apocalypses (apocalypsi?), Tom once again brings the weird, the wacky, and the occasionally poignant. The bonus track is a rockin' cover of Leslie Fish's seminal space anthem, "Hope Eyrie".