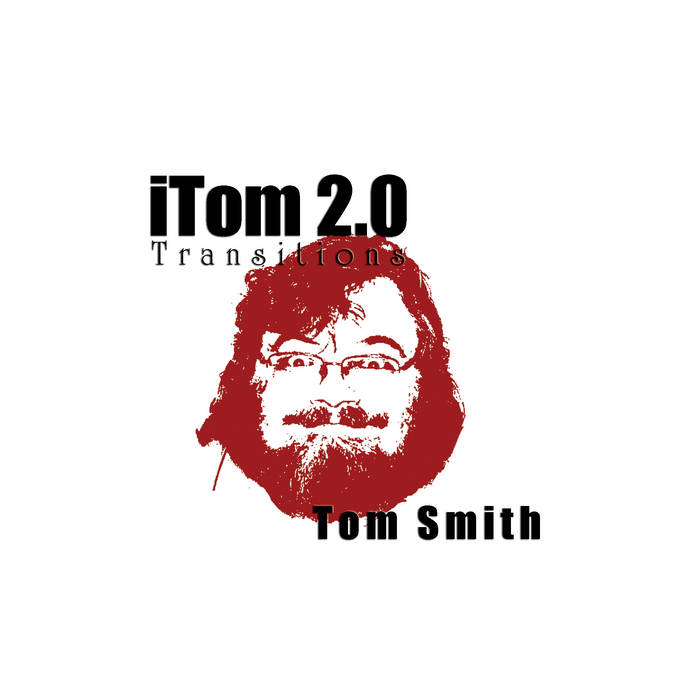 The second iTom collection is a crazed and eclectic mix of brand-new songs, mostly on the subject of change and transition -- from being awake to being asleep, from Republican control of Congress to Democratic, from your S.O. leaving to your self-image leaving, from how much you want to grow up to how much you want to stay a child. Includes the bonus track "An Ecclesiastes For Rose", about the transition between the ninth and tenth Doctors.